This week I want you to meet Simon.

Yup.. That’s the furry creature that you see on the picture.

He’s a long air Persian caramel cat with a flat grumpy nose. To get past the grumpiness, you have to look deep into his eyes. That’s when you’ll know what he’s really feeling.

It’s been a real blessing to have him in my life.

Anyways I’m bringing him up because he’s what I consider an expert at co-creating a life he loves.

If we could manifest as easily as Simon, the quality of our lives would go up exponentially.

He’s living the dream in a nice house with lots of spots to call his own. He eats, sleeps and plays all day long. His food comes to him. What Simon wants he gets. He seldom settles for less. He never says yes to anything he doesn’t want.

When he sleeps he dreams of chasing mice …

I know that some might say he is finicky, but I don’t think so.

It’s true that it’s not a complicated life, but it is one that is filled with joy and happiness.

TIP 1: Know what you want, take action AND ask.

Simon knows what he desires and he’s not afraid to take action.

When he wants to play catch-the-treats, he sits in front of me and stares. If I don’t respond, he will release a very gentle meow. That sound pulls at my hearts strings and will get him what he wants. Yes I admit that I can’t stand being starred at so intensely. Still I love throwing the treat because I love watching him run with such joy and determination.

What’s amazing to me is that he does not over think what he desires.

Once he feels what he wants, he just goes for it.

There is no lengthy thought process or decision. He just takes action. He then sees what happens. 95% of the time he gets what he desires. I reserve the 5% for surprises like jumping into the bath when there is still water.

I grew up believing that I should always say YES.

I’m always saying yes to everything. At work I would say yes and volunteer for everything. I can’t tell you how many times I said yes to do even though I was creaming NO on the inside. I shouldn’t complain… that’s partly how I got to become an expert at making shit happen.

Not saying NO is how I got kissed by a guy after a night out. It took me 18 months to break up with him.

A few years ago I walked into a spa for a massage. The sheets were dirty and filled with oil. Not wanting to go back on my word I spent the next hour trying not to FEEL. All I could see was bacteria trying to infiltrate my skin. It was so GROSS.

Simon does not have this problem. He says NO to what he does not want.

When I first got him I thought it would be cool to take him for a walk. So I tied him to a harness. He looked adorable in the red straps. Anyways I took him down to the sidewalk. There he sat his but on the ground and REFUSED to walk. Even a little dragging did not help. The message was clear. I AM NOT DOING THIS! He won.

Perhaps he’s life is so amazing because he is not afraid to say NO. He doesn’t do what he doesn’t want to do. It’s that simple.

You know what… it works for him. Just maybe it could work for us. It’s a way of honoring ourselves. We have a right to use it. When it comes to manifesting, saying a clear NO (as well as YES) sends a very clear message to the universe.

What do you want to say NO too?

As picky as he is, Simon has no problem being grateful and saying thank you.

When he lets me pet him, he tells me he loves it by purring. He rubs against my leg when I open a can of wet food (rare treat in my house). He comes running when I come home from being out. He sends me little love messages with his eyes when I open the patio door so he can smell the fresh air.

It doesn’t matter how much he has or what he’s got …he appreciate what’s right in front him!

In return for being grateful and loving he gets everything he needs and more.

When it comes to manifesting, being grateful not only open our heart to receiving more, it also creates a place of abundance.

As I write this, I wonder if that’s why he is so good at co-creating a life he loves.

Simon is a great example of what it means to live a life you love.

He is grateful. He says no. He knows what he desires. He takes action. And he asks for help.

Could it really be that simple?

What do you think? Let me know in the comment box below.

Want to join the discussion?
Feel free to contribute! 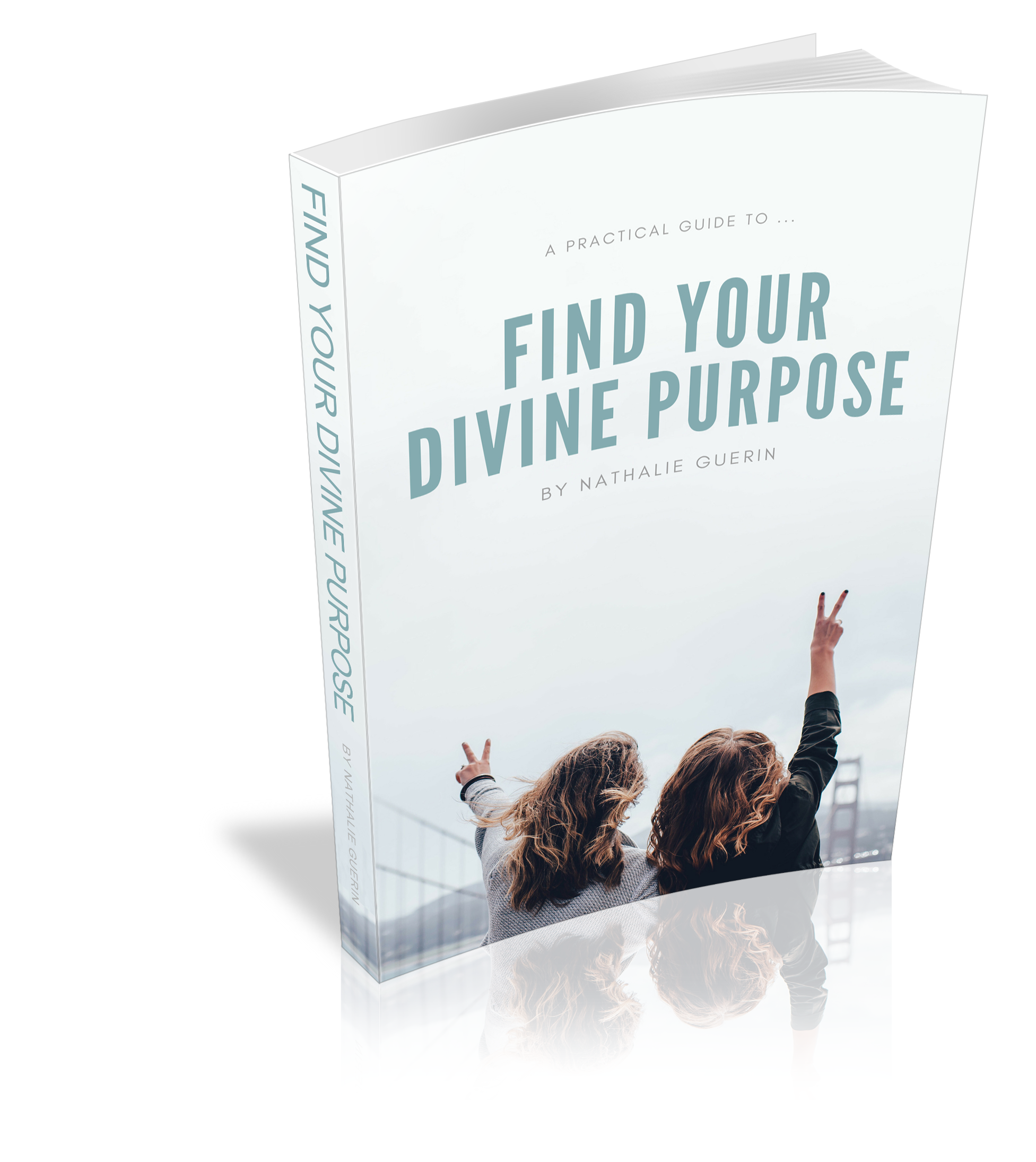 Want to Know Your Purpose?

Grab this FREE guide and discover how to activate your divine guidance and retrieve your soul's calling ... so you can finally start living up to your potential.

Your information will *never* be shared or sold to a 3rd party.

This site uses cookies. By continuing to browse the site, you are agreeing to our use of cookies.

We may request cookies to be set on your device. We use cookies to let us know when you visit our websites, how you interact with us, to enrich your user experience, and to customize your relationship with our website.

Click on the different category headings to find out more. You can also change some of your preferences. Note that blocking some types of cookies may impact your experience on our websites and the services we are able to offer.

These cookies are strictly necessary to provide you with services available through our website and to use some of its features.

Because these cookies are strictly necessary to deliver the website, you cannot refuse them without impacting how our site functions. You can block or delete them by changing your browser settings and force blocking all cookies on this website.

These cookies collect information that is used either in aggregate form to help us understand how our website is being used or how effective our marketing campaigns are, or to help us customize our website and application for you in order to enhance your experience.

If you do not want that we track your visist to our site you can disable tracking in your browser here:

We also use different external services like Google Webfonts, Google Maps and external Video providers. Since these providers may collect personal data like your IP address we allow you to block them here. Please be aware that this might heavily reduce the functionality and appearance of our site. Changes will take effect once you reload the page.

Your Universe is waiting

Want to Know Your Purpose?

Grab this FREE guide and discover how to activate your divine guidance and retrieve your soul's calling ... so you can finally start living up to your potential.

Your information will *never* be shared or sold to a 3rd party.